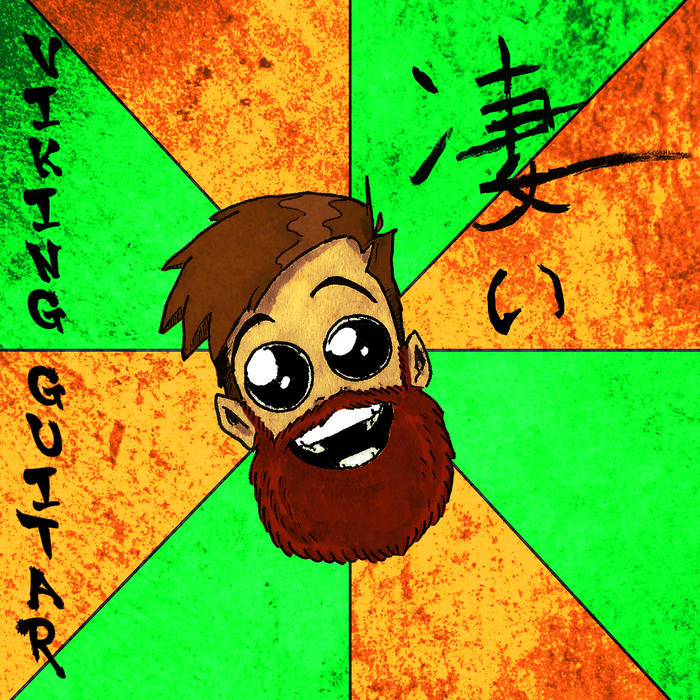 Jonathan Poulin as someone who knows how much it takes to record a song, i commend erik, wes and , ryan for listening to mmmbop as many times as they did to make it awesome. great job on the other tracks as well! Favorite track: We Want the Airwaves.

Sometimes you do it because you lose a bet. -_-

I have a good friend that has (for years) tossed out "hey Erik, you should cover MMMBop" as a joke. Like, relentlessly. After a while, I finally told him to put his money where his mouth is, thinking it would end the harassment.

I couldn't have been more wrong.

All of a sudden, I found myself locked in to covering MMMBop by Hanson. I don't think that it's a particularly terrible song, but it is a great example of a flash-in-the-pan hit that you just couldn't escape hearing for about a year in the mid 90s. It's sheer prominence turned it from a rather innocuous bit of saccharine pop fluff into a groan-worthy and all-too-frequent encounter in grocery stores, while listening to the radio, or just walking around school. You simply couldn't get away from it.

And it is very, very not metal.

With my new endeavor weighing me down, I decided that I might as well make the most of it. I got in touch with a few friends that I thought would appreciate the hilarity of the situation, and we started in. I also decided that I needed to temper MMMBop with a few tracks that were a bit more to my liking (and wouldn't really fit in with any of my video game releases.) The result is this tasty little snack of high-energy weirdness.

My buddy Wade drew the cover art and came up with the title "Sugoi", which is (to the best of my knowledge) one of several overused Japanese words that pops up in western culture. My understanding is that it means both "awesome" and "terrible", and carries an element of nerdiness and fanaticism with it. All in all, that fits the bill pretty well.

Extra special thanks to Ryan Postlewait and Wes Grant for lending their musical abilities to this project. This really would have just been a sad little chuckle without you guys.

To the unnamed individual that forced my hand and in turn made this project a reality, I hope this gets stuck in your head and that you can never escape it.

Mixing and mastering by Erik Peabody
Artwork by Wade Matteson